In May 2018, Sub Surface North West were appointed to undertake a quick turnaround ground investigation to assist with the construction of a replica petrol station, as part of the set for Sky One’s new television series, Curfew.

Curfew is an exciting street racing drama starring Sean Bean, Adam Brody and Billy Zane, where a group of amateur drivers from all over the world compete in an illegal night-time street race. The series was premiered in the UK on 22nd February 2019, with the series finale on 12th April 2019.

The photographs of the set are from during filming. 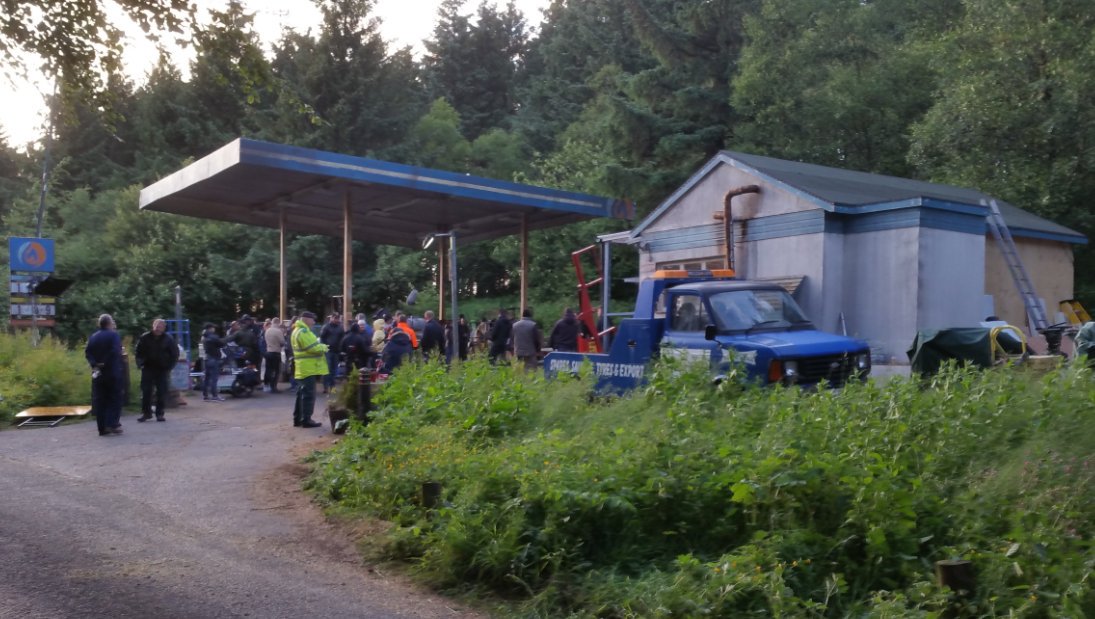